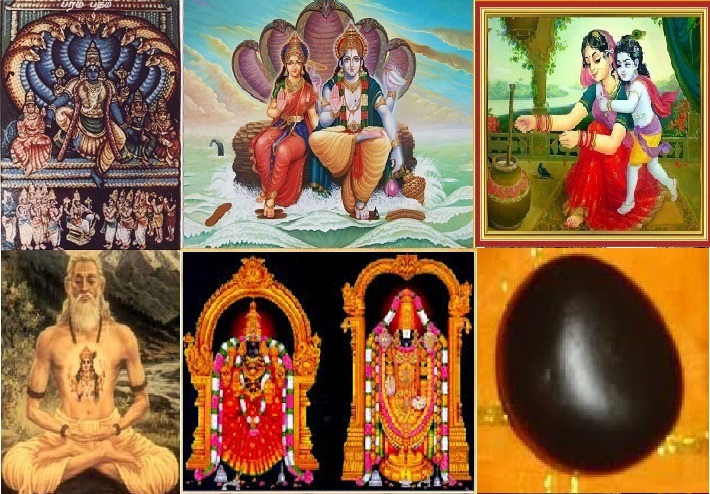 In the fifth pAsuram, AzhwAr says “While you are present everywhere, and are shining in my heart brightly too, can I sustain myself if you are not visible to my eyes?”.

Subsequently, AzhwAr says “Should you, who are letting your devotees enjoy you in the five forms starting with parathvam, hide your form from my eyes while revealing the same in my heart?”.

(to attract the ignorant ones through his beauty, appearing in forms such as rAma, krishNa et al)
maN mIdhu – incarnating on earth
uzhalvAy – roaming around (along with the mortals there)
ivaRRuL – in this universe
engum – in all objects
maRaindhu – being invisible to the senses (being the antharAthmA (in-dwelling super-soul))
uRaivAy – residing
eN – count
mIdhu – beyond
iyanRa – to go
puRam – other
aNdaththAy – you who are present in oval shaped universes
enadhu – my
Avi uL – in the heart (which is the abode for prANa (vital air))
mIdhAdi – after being fully present
uru – form
kAttAdhE – not making visible for my eyes
oLippAyO – why are you hiding [from me]?

You (emperumAn) are residing in paramapadham; standing in thirumalA; reclining mercifully in thiruppARkadal; incarnating on earth and roaming around; residing in all objects in the universe being invisible to the senses; why are you, who are present in the other countless oval shaped universes, after being fully present in my heart, not making your form visible for my eyes and hiding from me?