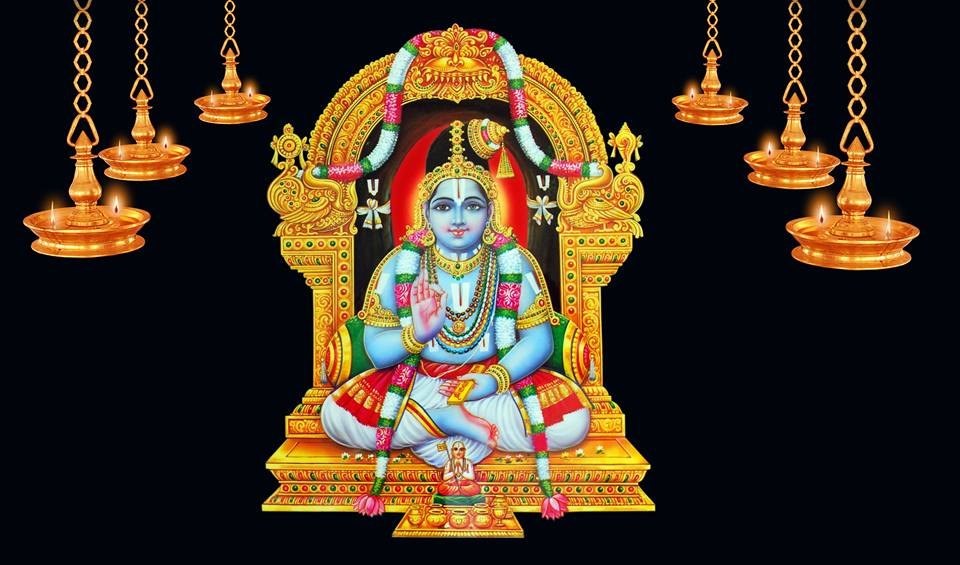 In the end – AzhwAr says that those who are well versed in this decad, among the thousand pAsurams, mercifully spoken by him on the divine feet of krishNa, who united with him to relieve him of his unbearable anguish, will be comparable to ayarvaRum amarargaL (nithyasUris – eternal residents of paramapadham).

Subsequently, AzhwAr mercifully says “those who learn this decad will attain the result of uniting with nithyasUris”.

Eleventh pAsuram. In the end – AzhwAr says “Those who can recite this decad, will become comparable to nithyasUris”.

nammAzhwAr, the leader of the laudable AzhwArthirunagari, mercifully spoke thousand pAsurams which have completeness of all glorious attributes on the divine feet of krishNa who is easily approachable for his devotees and who will cure the separation which causes such weakness in AzhwAr. Those who can understand the mood and recite/practice this decad as well, will become laudable and united with nithyasUris who are having abundance of bhagavath anubhavam.