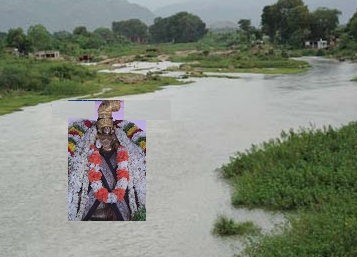 In the end, nammAzhwAr says that these 10 pAsurams are told by him after analysing the 1000 pAsurams in thiruvAimozhi which reveal the auspicious qualities of bhagavAn.

Subsequently, nammAzhwAr says that the result is to understand the most admirable nature of this thiruvAimozhi (decad) among the whole prabandham.

This decad is well-thought-out about emperumAn in these1000 pAsurams which reveal bhagavAn‘s auspicious qualities.