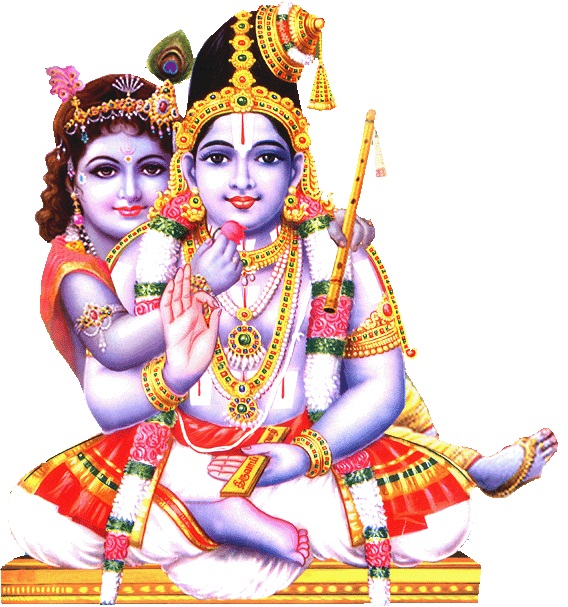 Introduction for this pAsuram:

nanjIyar highlights that madhurakavi AzhwAr reveals his desire to spread the glories of nammAzhwAr who dispelled all his hurdles (sins) out of his unconditional grace.

nampiLLai  highlights that madhurakavi AzhwAr being blessed by the unconditional grace nammAzhwAr , wants to speak the glories of nammAzhwAr to everyone who are suffering in this material world.

periyavAchchAn piLLai highlights that madhurakavi AzhwAr being blessed by the unconditional grace nammAzhwAr , wonders why all the people of this world who are eligible to get that grace are not getting lifted. He realizes it is due to the lack of awareness about nammAzhwAr‘s glories and reveals that he will speak about the glories so everyone becomes aware of it.

Simple translation:
nammAzhwAr, the auspicious son of poRkAri, being the one who has done great favours to me having glanced me with his divine blessings and engaged me in his service. He drove away my eternal sins that have been following me since time immemorial. I will speak the glories of the mercy of nammAzhwAr who is the abode (source) of beautiful thamizh pAsurams (poems), to the people of eight (all) directions and make them realize (his glories).