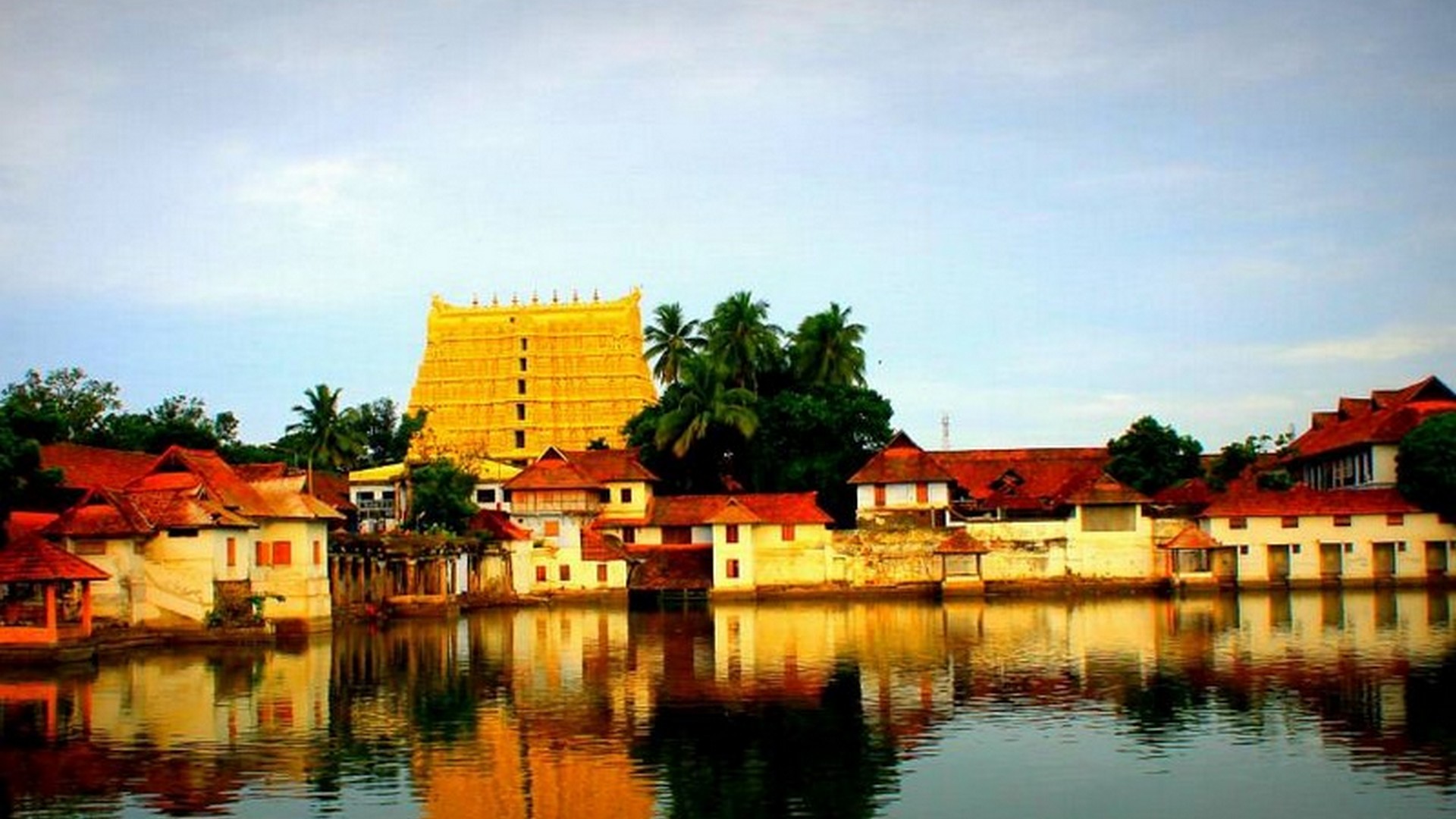 emperumAn as krishNa eliminated the sorrow of rudhra, the father of subrahmaNya and is the creator of those who roam around as dhEvathAs; such emperumAn is mercifully resting in thiruvananthapuram; sEnai mudhaliyAr has arrived at this abode to worship such emperumAn along with those residents of paramapadham who perform confidential services, assisting him in such worship. Oh our people! Listen to what I say; let us also go and reach there.

When asked “Would it be possible for us, who are samsAris, to be in their group?” AzhwAr says,