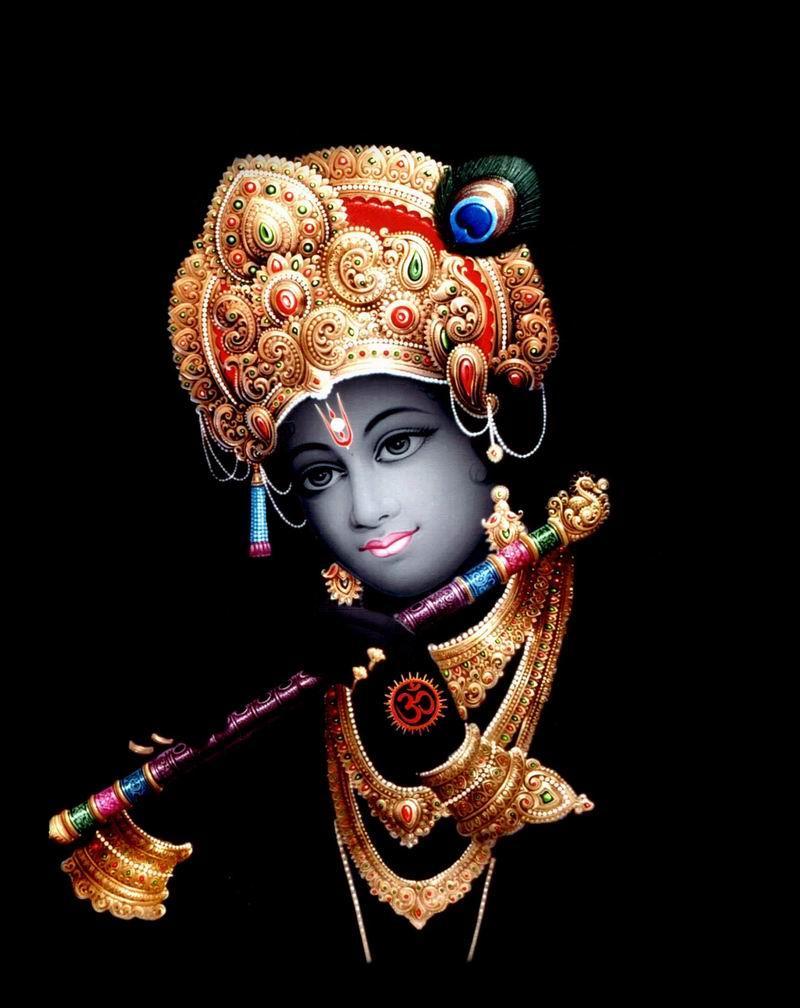 In the tenth pAsuram – AzhwAr says “Let others do whatever they want; I am glad to have enjoyed emperumAn who is the lord of both spiritual realm and material realm”.

Subsequently, AzhwAr becomes delighted that he enjoyed bhagavAn who is the saviour in all manners and is the one who bestows mOksham.

In the tenth pAsuram – AzhwAr becomes delighted like someone who escaped with his belongings in a mass robbery saying “I am happy to enjoy him”.

Tenth pAsuram. AzhwAr becomes delighted meditating upon the benefit for self thinking “Leave the others. Instead of becoming like them, at least we are able to enjoy him”.

sIrmai koL – having greatness (of being accomplished by bhagavAn‘s mercy instead of being achievable by one’s own virtues/vices)
vIdu – mOksham – liberation (paramapadham – spiritual realm)
suvargga naragu – svarga (heaven) and naraka (hell) (which are resulting from virtues and vices)
IRA – having as upper boundary
Irmai koL – kind-hearted
dhEvar – celestial beings
naduvA – being the intermediary (between the means and the result)
maRRu – [other] primary forms
epporutkum – all entities/aspects such as sAdhanam (means) etc
vEr – being the sahakAri kAraNa (ancillary cause)
mudhalAy – being the nimiththa kAraNa (instrumental cause)
viththAy – being the upAdhAna kAraNa (material cause)
parandhu – pervading everywhere
thani – being different (from all objects he pervades)
ninRa – being situated
kAr – in the rainy season
mugil pOl – like a cloud
vaNNan – having the form
en – being easily approachable by me
kaNNanai – krishNa
nAn – I
kaNdEnE – enjoyed him – saying this he becomes delighted.

bhagavAn is the all three causes viz., upAdhAna kAraNam (material cause), nimiththa kAraNam (instrumental cause) and sahakAri kAraNam (ancillary cause) for the great mOksham (liberation – paramapadham – spiritual realm which can only be accomplished by bhagavAn’s mercy instead of one’s own virtues/vices), for all objects/aspects starting with the primary forms, means etc., having the kind-hearted celestial beings who are the intermediary (between the means and the result) in the middle and svargam (heaven)/narakam (hell) as the upper boundary; he is all-pervading omnipresent. AzhwAr becomes delighted that he enjoys such kaNNan emperumAn who is having a beautiful cloud like form in rainy season.