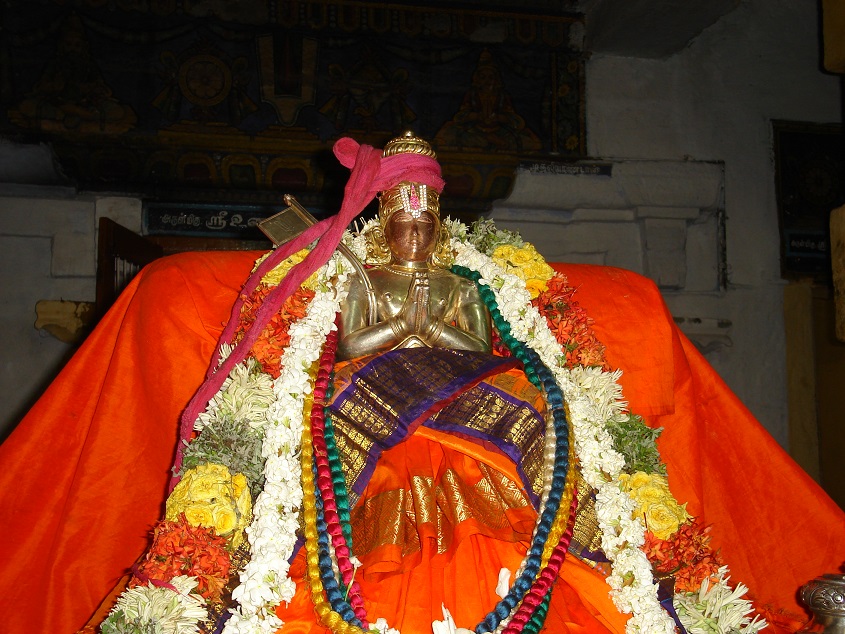 One thought on “rAmAnusa nURRanthAdhi – 102”