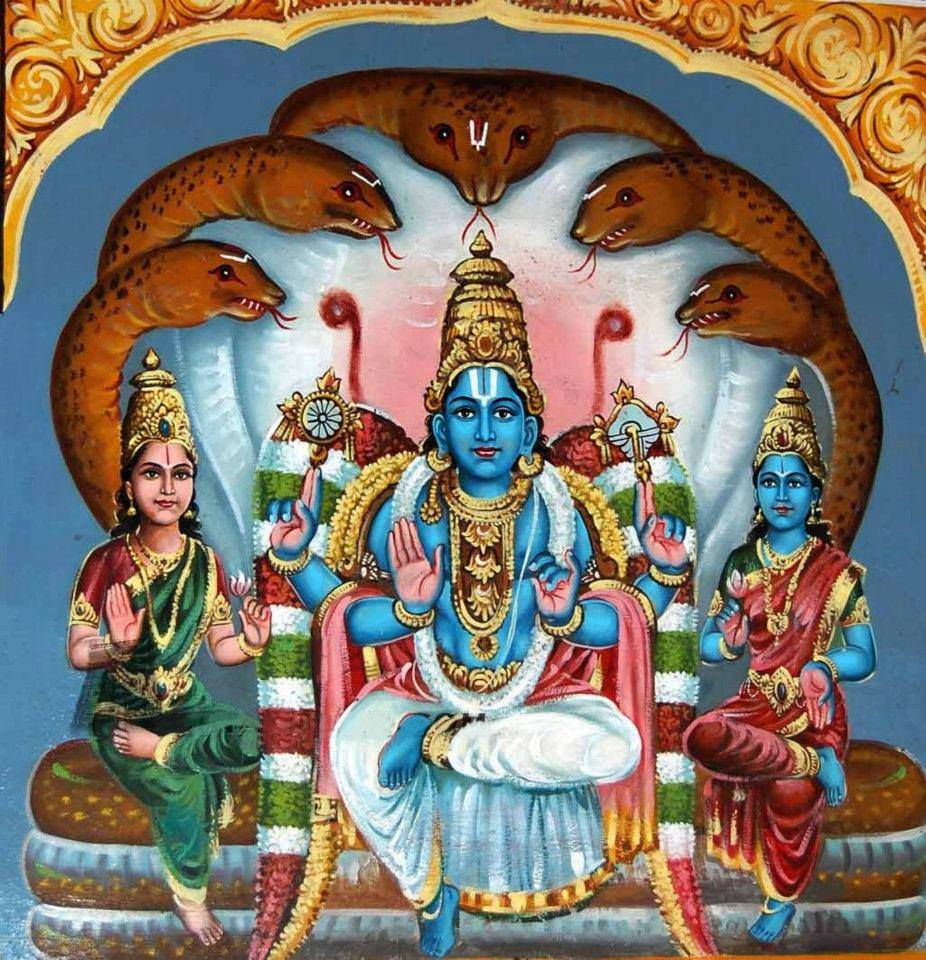 In the sixth pAsuram – parAnkuSa nAyaki‘s mother says “I started finding faults in emperumAn‘s qualities and unable to bear it she started speaking about his qualities and became immersed in them”.

Subsequently, parAnkuSa nAyaki‘s mother says “my daughter being very weak, starts speaking about your most enjoyable nature and keeps repeating about that”.

Being herself who is melted like water to have a broken heart, parAnkusa nAyaki says “Oh one who has qualities like krupA (mercy) etc to be enjoyed by me!” Not stopping with that, she says “Oh one who is very likable and who bestows favours (to all)!”and “Oh one who is eternal unsurpassed sweet nectar for me! (soul)”.