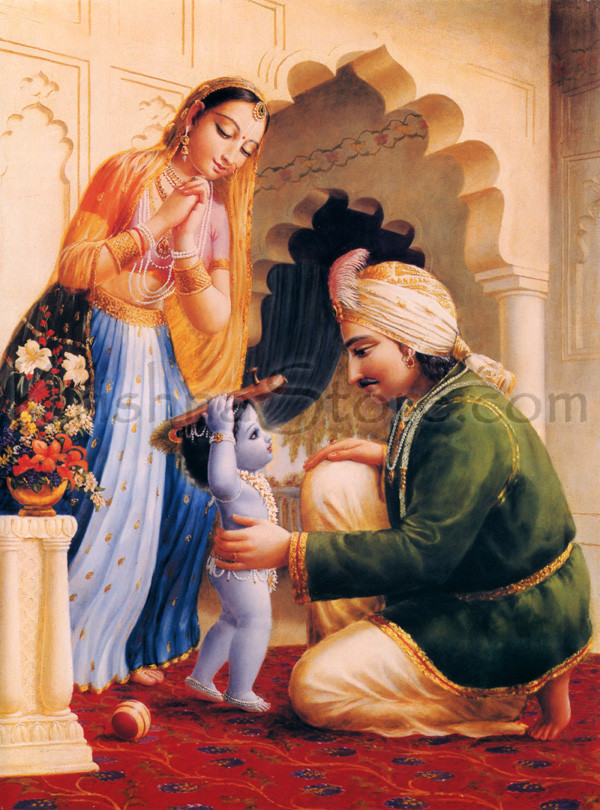 In this 3rd pAsuram, nammAzhwAr says that the glories of the confidential nature of the birth/appearance of srIman nArAyaNan, who is the supreme lord, are incomprehensible even for brahmA et al, who are greatly knowledegable.

Subsequently, nammAzhwAr says that the avathAra rahasyam (the confidentiality of bhagavAn‘s births) cannot be understood by anyone.

dhEvas such as brahmA et al have dharmam (virtuous path) that leads to proper result, have attained high position to be engaged in creation, annihilation etc and are very capable/intelligent. Even such dhEvas starting with brahmA cannot comprehend the magnificent nature of the incarnations of the most apt (for being the supreme lord) srIman nArAyaNan who sustains all chEthanas (sentients) and achEthanas (insentients).