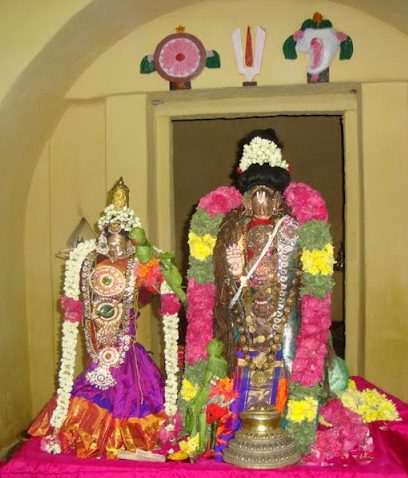 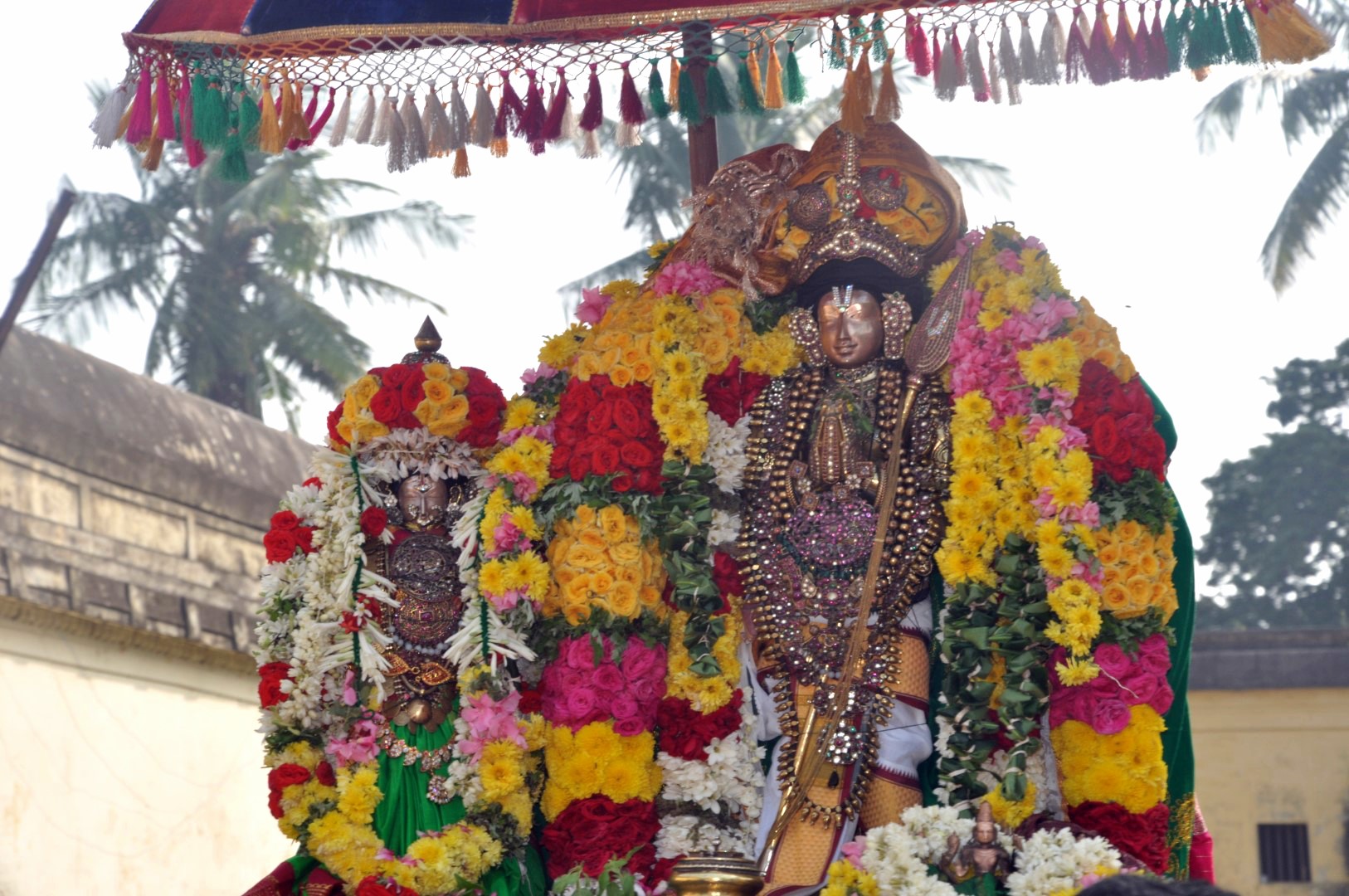 thirumangai AzhwAr has composed a beautiful prabandham named siRiya thirumadal. In this prabandham, he is feeling the separation from emperumAn and due to the great sorrow in separation, he assumes a feminine mood (as parakAla nAyaki) and performs madal [madal is an activity where the man/woman would hurl accusations on his/her beloved in the hopes to convince the other person for marriage]. 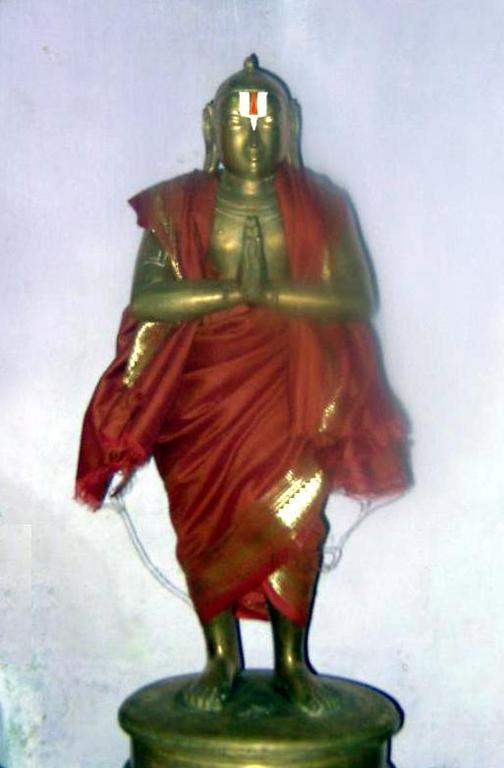 periyavAchchAn piLLai has composed a beautiful commentary for this prabandham. Let us enjoy this wonderful prabandham with the help of this commentary, 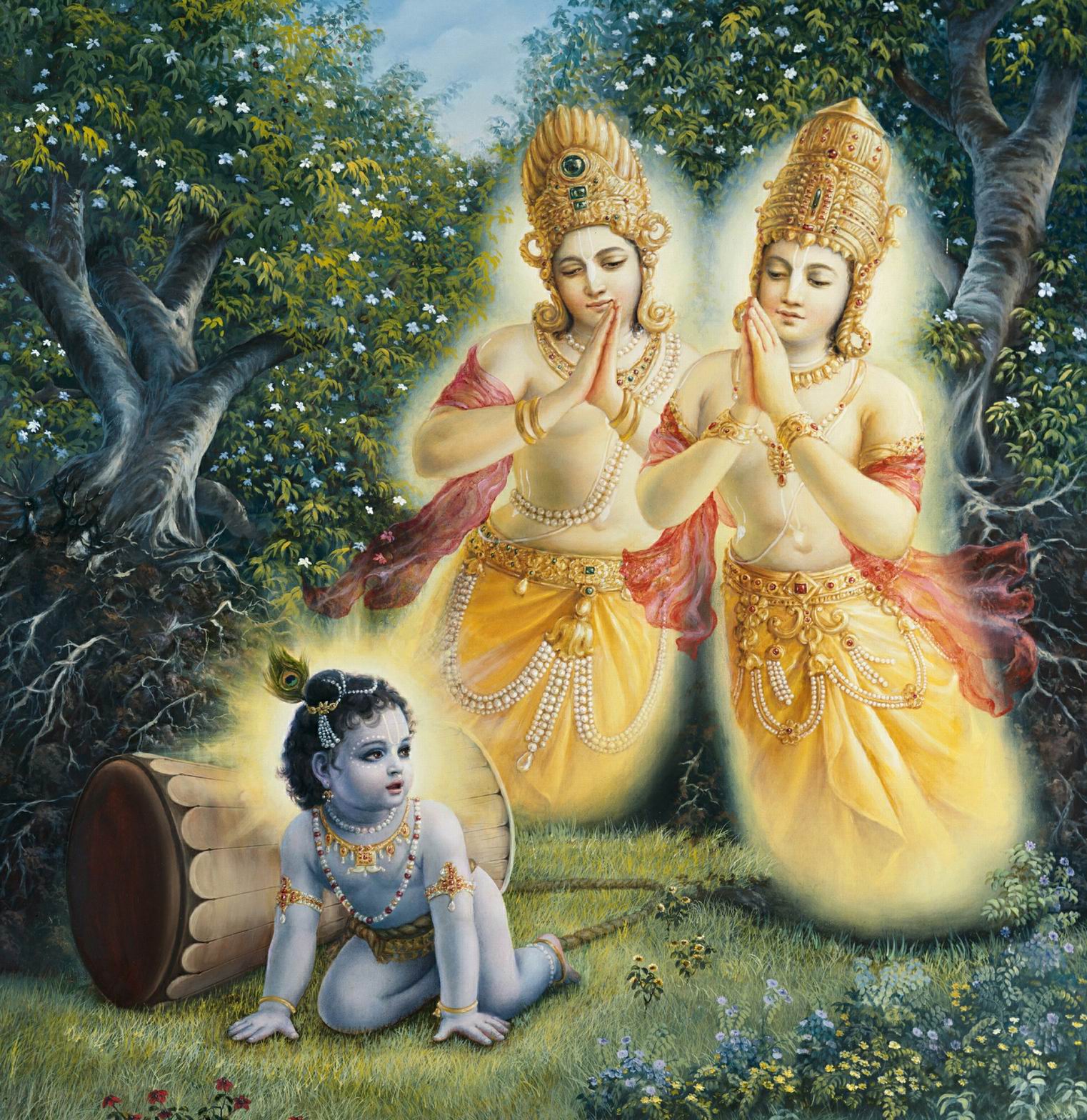 AzhwAr says that there is no limit to the divine abodes where emperumAn, who is this simple, has taken residence.

pani visumbum – the sweet SrIvaikuNtam which is cool, without a trace of the heat which is emanating from samsAram (materialistic realm)

nURkadalaum – the sea of knowledge. The sea of ithihAsa (great epics such as SrI rAmAyaNa and mahAbhAratha) and purANas (ancient literature describing emperumAn).

nuN nUla thAmarai mElpAl pattirundhAr manamum – Just as it is mentioned in thaiththirIya upanishath nArAyaNavalli “padhmakOSaprathIkASam hrudhaynchApyadhOmukham” (heart which is like the inverted lotus) the hearts of those who know that emperumAn resides in the lotus-like hearts of people, as known only from SAsthras. The hearts of yOgis who focus their sensory perceptions on the place revealed by SAsthras as lotus-like heart.

idamAgak koNdAn – one who has these places as his dwelling abode.

kurundhu osiththa gOpAlagan – kaNNan (krishNa) who has the characteristic of destroying enemies. AzhwAr is amazed that emperumAn, who has such greatness, appears as such a simple entity to him.

We will move on to the 33rd pAsuram next.