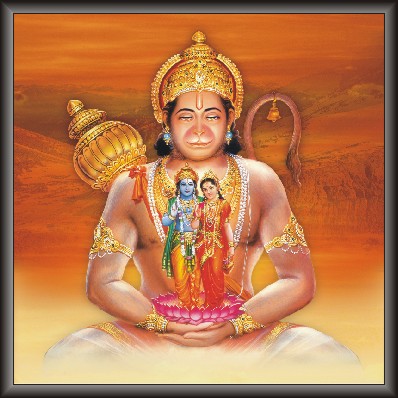 thus, all these abodes
E valla endhaikku idam enbar – [his followers] will say are the residences for chakravarthy thirumagan (SrI rAma) who is an expert at shooting arrows.

thamar uLLam – AzhwAr is referring first to the hearts of followers since these are the most important among all the abodes where emperumAn has taken residence. Thus, AzhwAr says that unlike other divine abodes, emperumAn will give prominence to his followers’ hearts.

thamar uLLum thaN poruppu –   thiruvEngdamalai (the hills at thiruvEngadam) which is considered by followers as a treasure and which is spoken of by nammAzhwAr in thiruvAimozhi 9-3-8 as “ninRa vEngadam nINilatthu uLLadhu” (the abode thiruvEngadam where emperumAn stood awaiting his followers is on the expansive earth). This abode is everything to SrIvaishNavas.

vElai – the abode thiruppARkadal (milky ocean) which is the cause for emperumAn to take residence in all these dhivyadhESams (divine abodes). Since this abode is approached only by entities such as brahmA et al, AzhwAr is not qualifying this abode with any specific adjective and mentions it merely as vElai.

thamar uLLum mAmallai – the abode  thirukkadal mallai [present day mahAbalipuram] where emperumAn took a lying posture on the ground in order to shower his mercy on his follower puNdarIka muni.

kOval – the divine place thirukkOvalUr where emperumAn jostled with poygai AzhwAr, bhUdhaththAzhwAr and pEyAzhwAr. Isn’t it the place which exulted after making the three of them jostle with each other!

madhiL kudandhai – the divine abode thirukkudandhai [present day kumbakONam] which is surrounded by well fortified walls. An abode which was very dear to thirumazhisai AzhwAr.

enbarE Evalla endhaikku idam – people say that these are the abodes which are the dwelling places for chakravarthy thirumagan (son of emperor) [SrI rAma] who is capable of uprooting the enemies. He is the one who destroyed his enemies and made his followers as his servitors. AzhwAr says that these are all abodes where emperumAn took residence in order to redeem his followers from samsAram.

We shall take up the 71st pAsuram next.