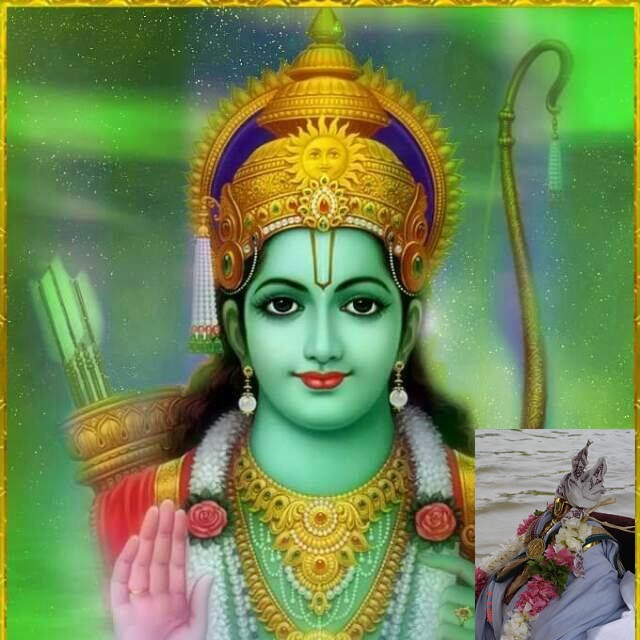 In this pAsuram, mAmunigaL is following AzhwAr’s pAsurams of anguish thinking “Why do people not have attachment towards emperumAn’s incarnations which are the cause for his victories?” and is mercifully explaining it.

How is that done? Meditating upon the qualities of vibhavAvathArams (incarnations) which are the cause for the series of victories, AzhwAr became anguished for samsAris (materialistic people) thinking “Just as those who acquire leg pain by seeking wealth all over the place, while there is a treasure lying under their bed, these people are facing disaster while this great treasure [of emperumAn’s incarnations] is present”. mAmunigaL mercifully explains this principle explained in “kaRpAr irAma pirAn” starting with “kaRROr karudhum“.

dhaSaratha, vasudhEva et al who have learnt the essence of all SAsthrams showed affection towards the series of victories which rest on the nature of vibhavAvathArams’ qualities. AzhwAr analysed and knew this and mercifully explained in an apt manner the way the residents of the world are losing bhagavath anubhavam. Such AzhwAr’s divine words which are very sweet in tune are the great spiritual literature in thamizh.