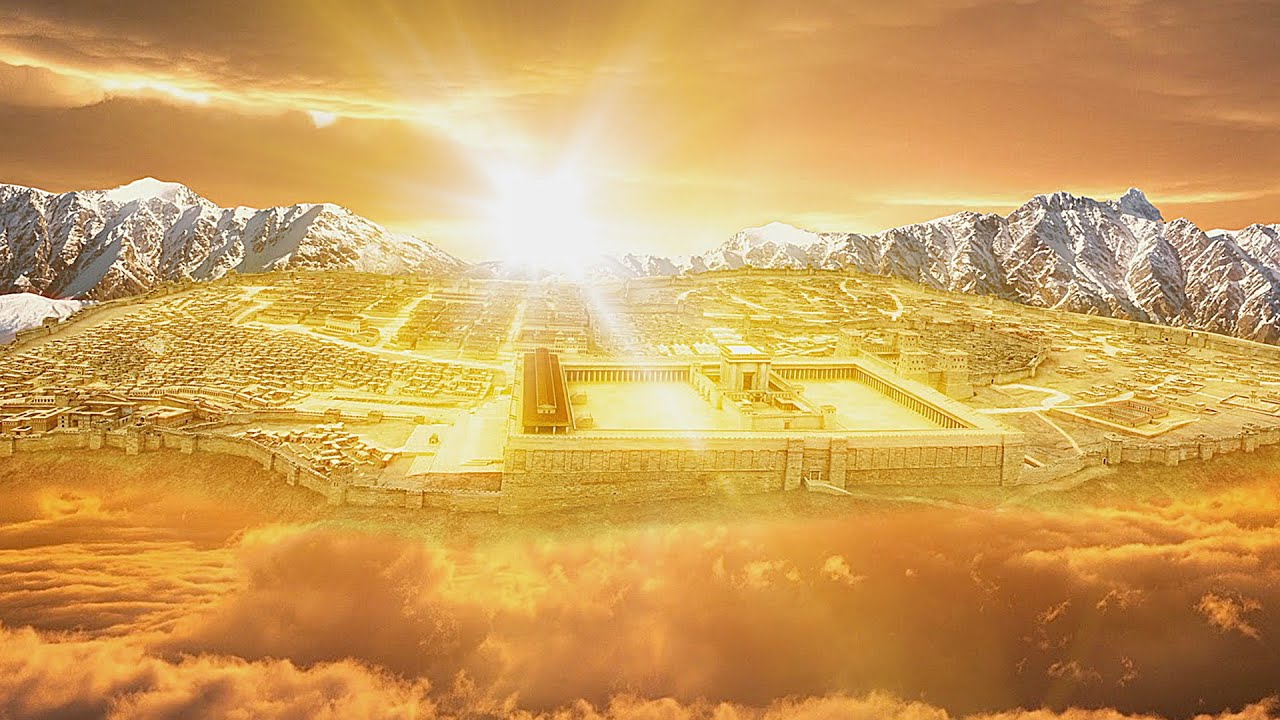 amarar pORRi seppa – just as it is mentioned in thiruvAimozhi 10-9-8 “mudiyudai vAnavar muRai muRai edehir koLLa” (nithyasUris, who are crowned with the title of servitorship, welcome mukthAthmAs in the proper way), the celestial entities (in svargam) praise those who reach svargam by exclaiming “Such a great person is coming who, when he was on the earth, was engaged with accumulating wealth, and desirous of this purushArtham (ultimate benefit), he has carried out several penances, torturing his body and observing activities in line with that! ”

pongoLi sEr – unlike entities on earth which lose their lustre as days pass on, the entities in svargam have their radiance growing by the day, since it is the land of puNyapalam (result of carrying out virtues).

thAn sumandha – appearing as if they are live lions which are supporting, with affection in their hearts