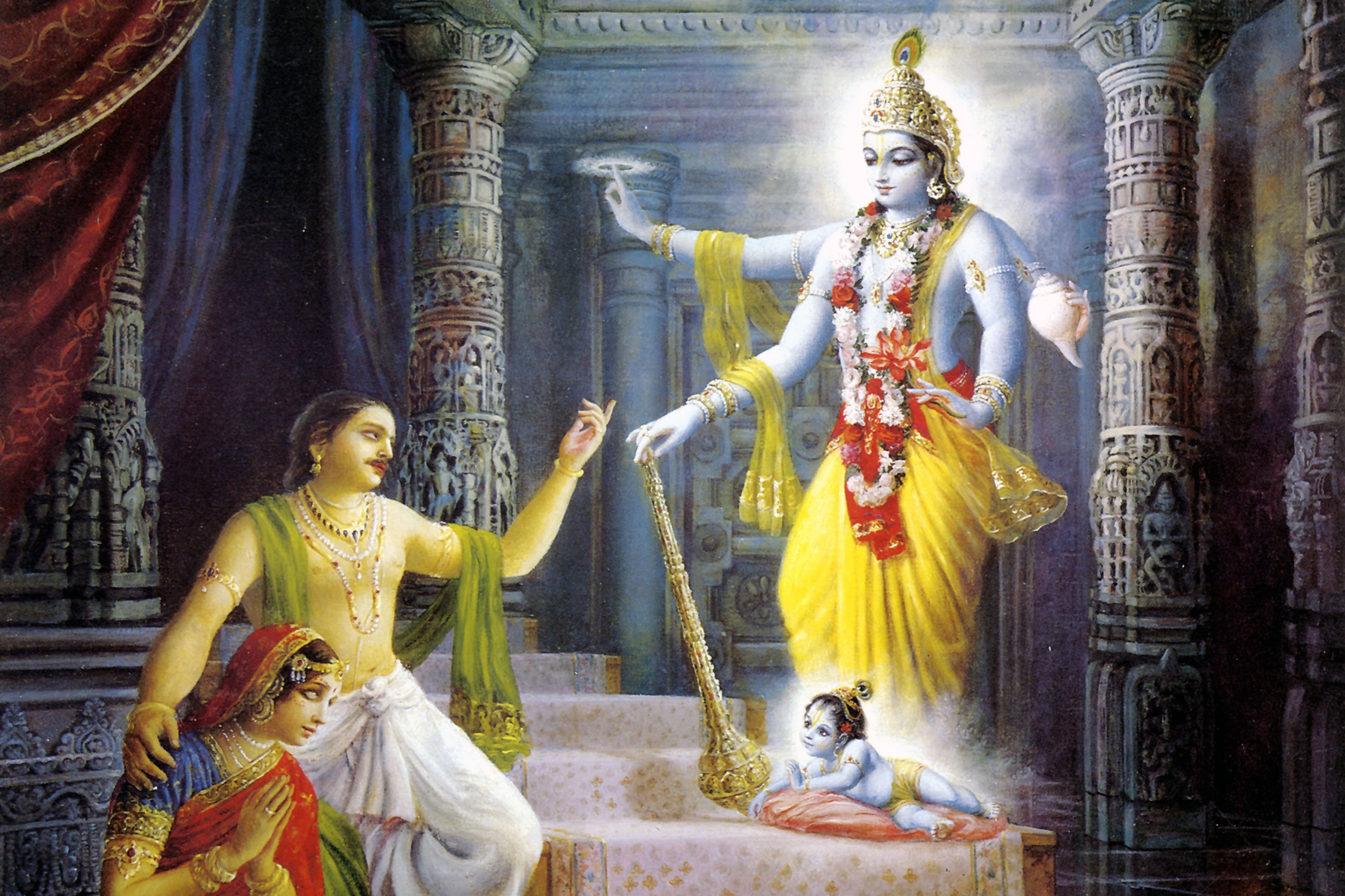 aRRa kAlaikku – for the times when we have no means (help)
araNam Avar – being the refuge
enRu enRu – thinking like this repeatedly
amaikkap pattAr – those who were captivated by offering wealth etc
iraNam – debt
koNda – like those who had
theppar Avar – will leave;
inRi ittAlum – even if we don’t consider
ahdhE – their non-helping nature is well established;
varuNiththu – highlighting their ungrateful nature
ennE – what is the use?
vada madhurai – in northern mathurA
piRandhavan – the one who is born, his
vaN – causeless favour
pugazhE – qualities such as Seela (simplicity), saulabhya (easy approachability) etc
saraN – refuge
enRu – thinking as
uyya – being uplifted
pOgal allAl – instead of doing

(other)
sadhir – activity
illai – not present.

Those who were repeatedly thought to be the refuge for the times when we have no means and those who were captivated by offering wealth etc will leave us like those who owe us something. Their non-helping nature is well established even if we don’t consider that; what is the use in highlighting their ungrateful nature? Instead of being uplifted by thinking about the qualities such as Seela (simplicity), saulabhya (easy approachability) etc which are causeless favours of the one who was born in northen mathurA, no other activity is present.

When asked “How would those who were captivated by wealth etc, help us in dangerous times?” AzhwAr says,

AzhwAr says “Even if you don’t offer anything, there is someone who comes forward and helps when there is a need; you surrender unto him and be protected!” 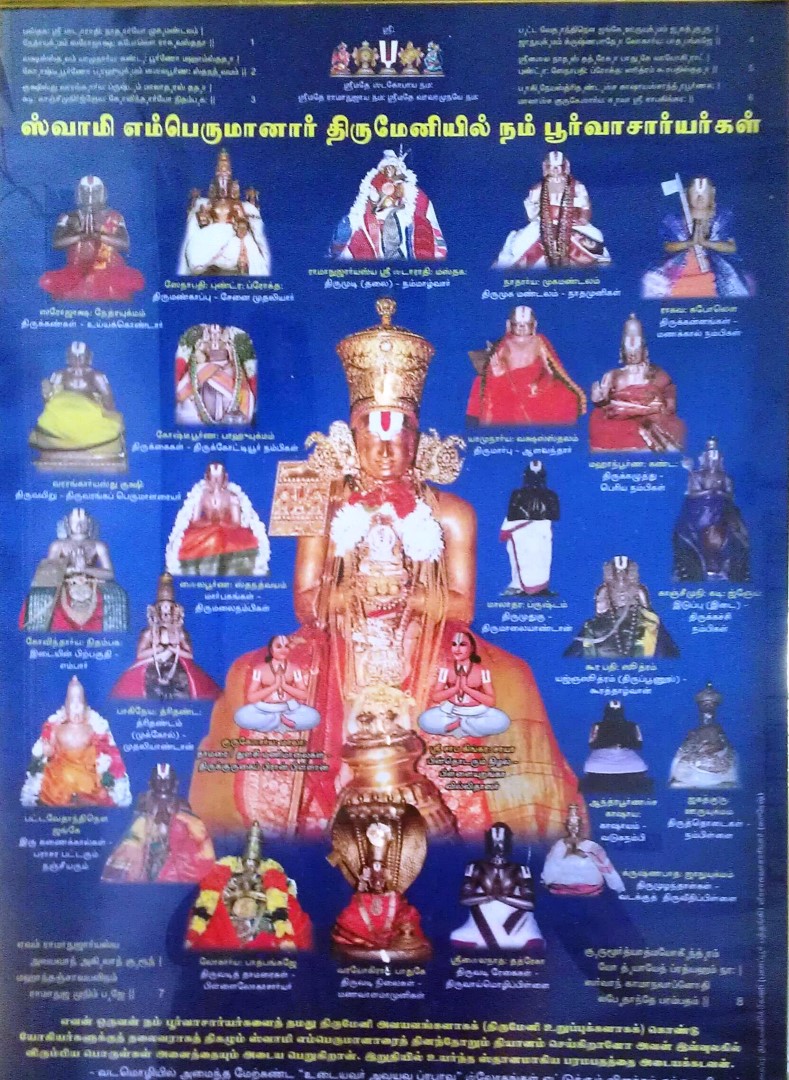