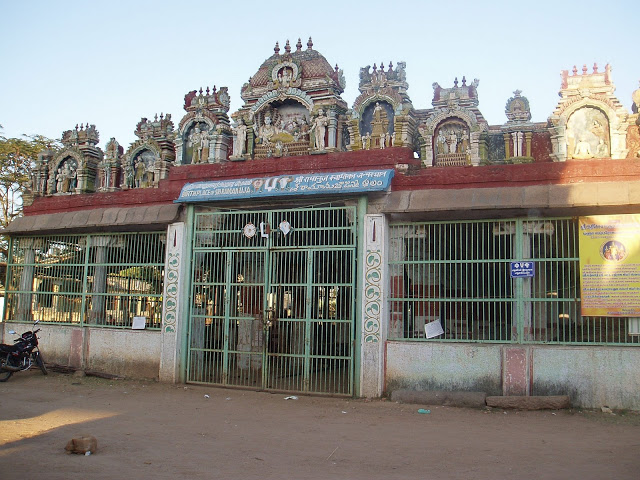 I should be born even as a worm in the divine palace (residence) of those who are engaged in the joy of servitude. Even to be born as brahmA in the residence of others, shall not occur for me.