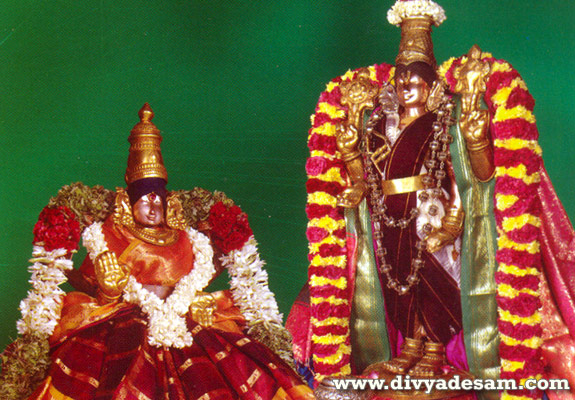 In the eighth pAsuram – AzhwAr says “It is proper to go to thirumalai and circumambulate the divine hill forever”.

Subsequently, AzhwAr say “It is natural fit for the AthmA to eternally act favourably in thirumalai which is the abode of krishNa who is favourable towards his devotees”.