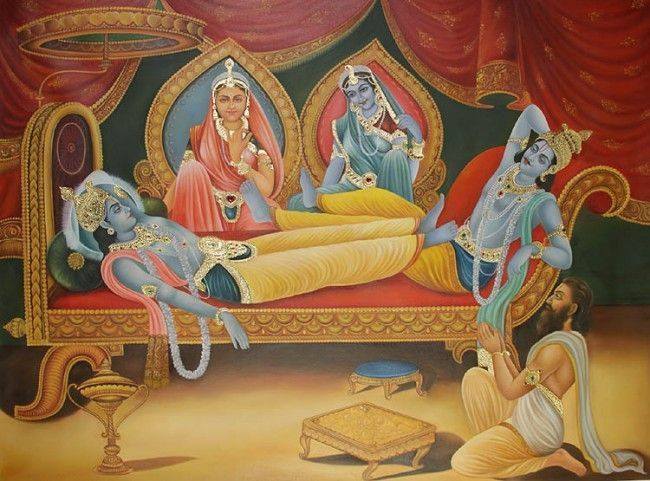 In tenth pAsuram – AzhwAr says “Even if I enjoy the communion of emperumAn with me forever, I will not be satisfied”.

Subsequently, AzhwAr says that since enjoying such emperumAn forever will not give full satisfaction, he cannot leave him.

For those who leave him, he will leave them too; For those who pursue him, he will mix with them freely. He is difficult to reach (for those with ulterior motives) and (at the same time) there are no obstacles to reach him (for those who are surrendered to him). Being my master (for such great qualities), having none comparable to him and having entered in me mixing everywhere freely, I will sing his glories day and night without any break and will never get tired of doing that.

poru is explained both as obstacle (no obstacles for devotees) and fitting (capable of fitting well with the devotees).

Is there any limit in when you would do that?

Is it because you are enjoying him partially?